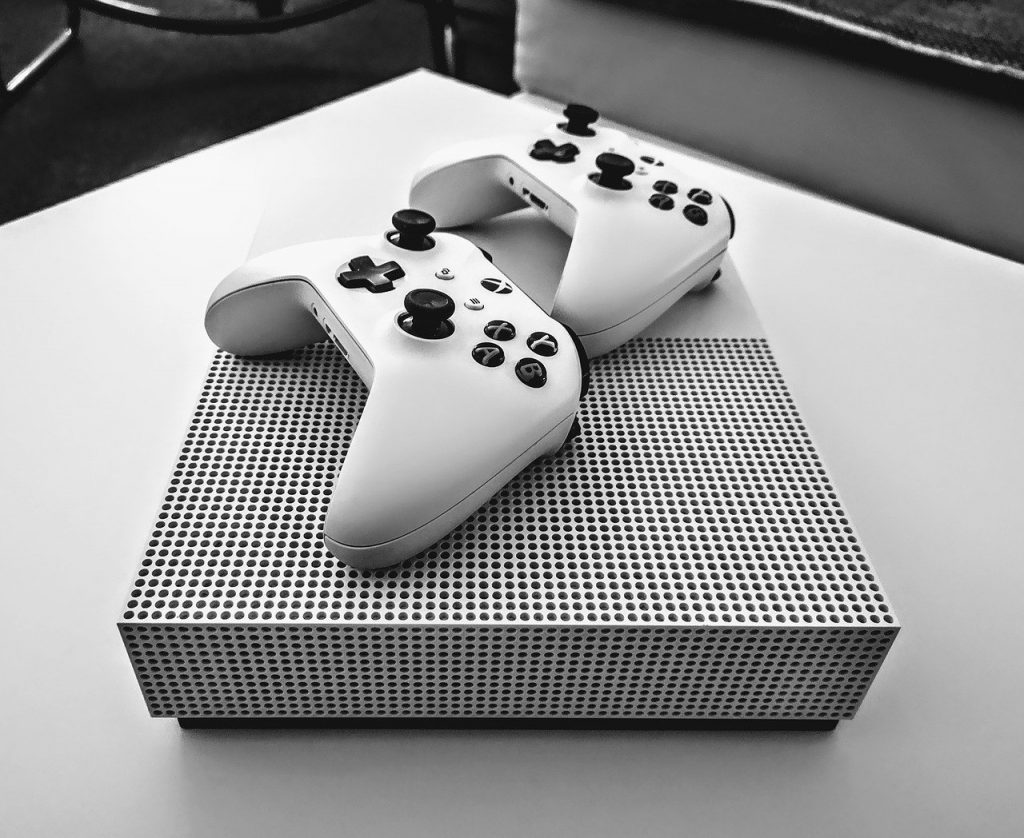 Console esports had been dealt a heavy blow late last year when Call of Duty, traditionally a console esports title, announced that it would be shifting platform as all players were now required to play on PC – although some remnants of console would remain as players would still use controllers rather than mouse and keyboard, it does signal that console esports is slowly being shifted.

The biggest reason for this is likely in broadcasting and spectating – esports livestreaming has been the reason for the widespread success across the biggest games in the world particularly for the major events as punters are already preparing for the first big major event of the year as you can already bet on IEM Katowice coming toward the end of February – although the consoles do have sharing and streaming support, having them all operate as one entity isn’t possible which you have been able to do on PC for a number of years, and provides a much smoother and seamless streamed experience.

Esports sponsors may play another key role here – some of the biggest sponsors in esports are directly tied to PC gaming and PC platforms as a whole, and for console games to exist at these bigger events and not rely on community run or smaller events solely aimed at one or two games, falling into the fold may have been necessary to ensure that any competitive esports scene could survive. Whilst there could be some exceptions made to the rule, the amount of funding to push something of a more independent nature and still remain successful may be a little beyond what a small title can produce. However, since esports as a whole is increasing in popularity, particularly with esports betting sites, there may be options where these smaller titles could receive more sponsorship which would allow them to coexist with bigger games.

There is one platform that does have an opportunity to succeed away from the traditional PC platform, however, and that could be found in the growing mobile gaming market – being the biggest gaming market in the world now and attracting a much wider audience, it certainly has the base needed to perhaps outgrow traditional PC esports eventually, but does suffer from a similar problem to console gaming where the viewer experience may be diminished by the inability to both stream and interact on the limited platform.

The biggest games both now, and those coming up through the pipeline will surely stick to PC gaming as a primary base moving forward for a long period of time however, and it’s unlikely to diverge away from this – particularly as the top three, or perhaps soon to be top four esports titles are firmly rooted in PC, and show no signs of changing.