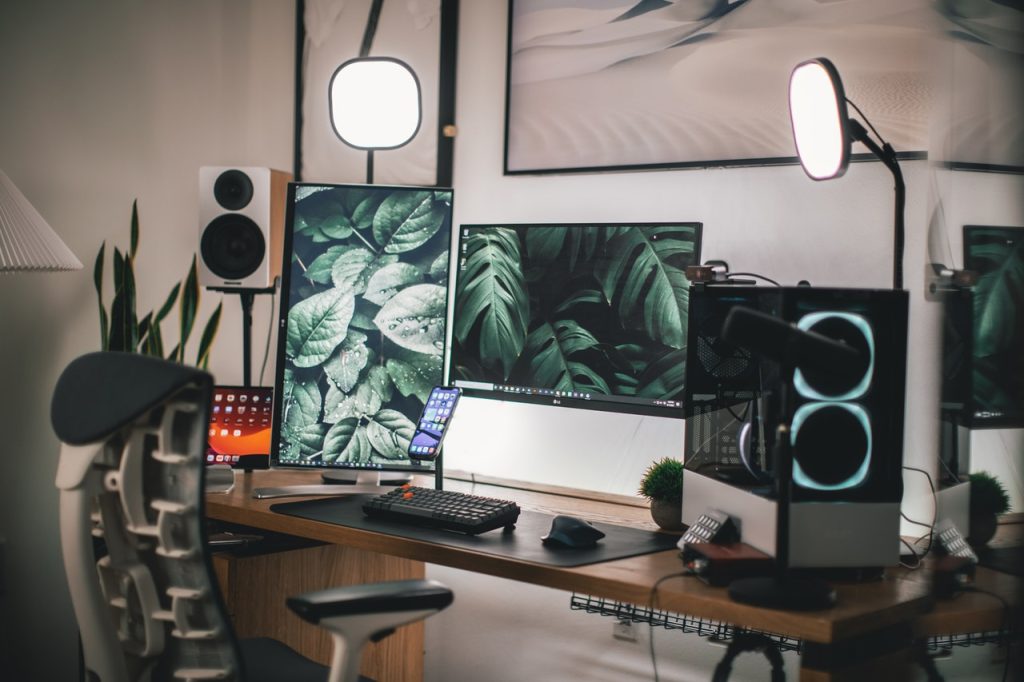 There was a time that PC versus console gaming was a genuine debate. It still is, to some extent, but most rational gamers have more or less settled into their comfort zone. But, putting ego and misguided loyalty aside, what are the real differences between playing video games on a console, versus a PC? The short answer is; not that much these days, as least as far as the technical aspects are concerned.

But let’s take a proper look at the long answer.

An Evolution Of Hardware

In the early days of consoles, the internal hardware of the machines was custom technology. Each component was designed specifically to be part of the system, meaning that the parts were dramatically different to the tech found in a personal computer. As such the platforms provided different gameplay experiences in general, creating a distinct identity. Those that enjoyed more time consuming, intellectually demanding games played on computers. Those that were looking for fast paced arcade fun went for consoles.

But over time the gap has closed. Console components have moved closer to what is found in a PC, so much so that the two are virtually indistinguishable. A PlayStation 5 is nothing more than a computer, albeit with fixed parts that cannot be upgraded. This is the biggest current distinguishing characteristic.

A River Of Evolution

At the end of the previous console generation the hardware used was drastically out of date. A PS4 was many years behind the average PC benchmark at the time, so much so that games as a whole where being held back. The fact of the matter is that IT tech never stops advancing, and having a fixed hardware setup is extremely limiting.

To put it another way; if technology is a boat moving down a river, a PlayStation is a permanent house built on the shores of that river, beside the boat. A PC, on the other hand, is a portable house that may be picked up and moved at any time, ensuring that the boat is never out of view. Just look at live casino games. They can be enjoyed on PC but are not readily available on console as the tech just isn’t there yet.

It doesn’t take a genius to know that the latest IT technology is expensive. Outrageously so for those that want cutting edge. By comparison a PlayStation 5 is relatively affordable. The difference is that a fully up to date current computer is already many years ahead of a PlayStation 5, despite the console having only been out a few months. As such the same game on a computer will always look, and run, dramatically better.

The situation can best be described as a casual market versus an enthusiast market. Though even this line is quickly becoming blurred. As gamers learn more about IT systems, and how they work, the relevance of PlayStation and Xbox is quickly diminishing. The average gamer is more likely to understand, and be capable of upgrading their own hardware than ever before. As such it makes less and less sense to be stuck with a static set of hardware that cannot be upgraded.