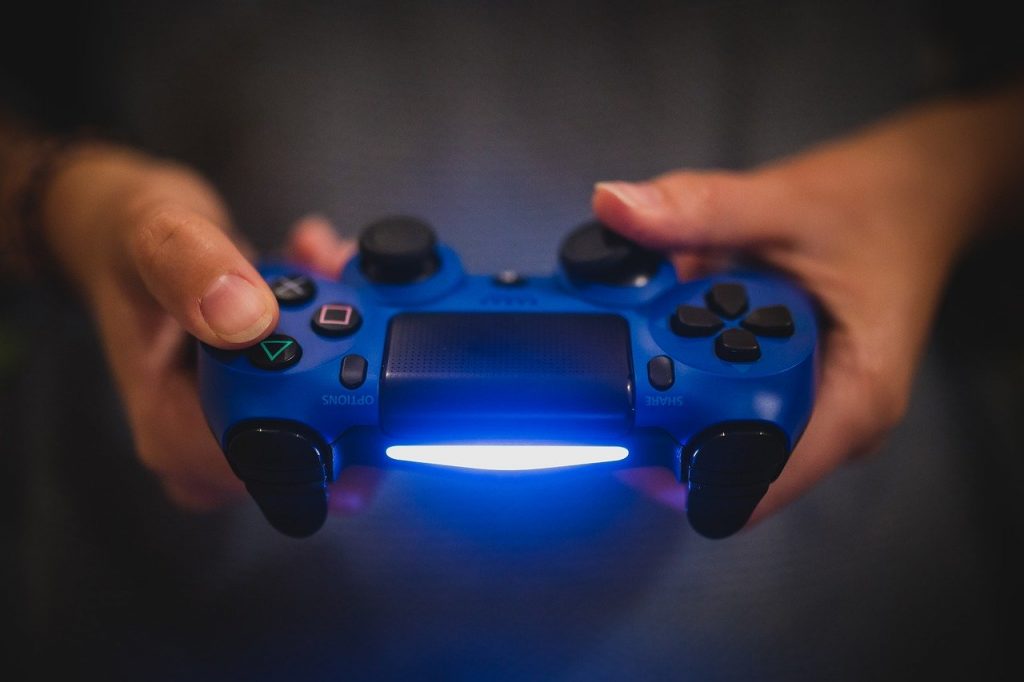 You might be wondering how there are new games always available by the time a company is releasing a new console, considering that most of the game developers are different from the company producing the console. Well, the answer is simple, the company developing the console often sends a console much earlier before the game console is available in commercial quantity. That way, the game developers can work ahead and have new games or new versions of their old games ready for the new console. What fun would it be for a new console to come out without new games developed for it to play on it?

The New PlayStation 5 is expected to be released around the holidays of 2020 or a little after that. However, as at December 2019, game developers have gotten their hands on the console’s prototype that they can now use to start working on creating a newer version of their games or new games they intend to design for the console. The implication is that by the time the new game is out late 2020, there will be new games from various game developers that are created specifically for the console including new features that might not be compatible with the previous console version.

Tech and game lovers are already looking forward to the PlayStation 5 based on the fact that as with every new version developed for a particular product, there are always new features that come with it. Even without any leak, most people are already excited just knowing a new version of the favourite PlayStation will be released soon. This coupled with the significant improvements they have always witnessed when new versions were previously released, they are sure that the PS5 is not going to be any different and there are going to be a lot of new features and specs that will thrill them.

Fortunately, the game lovers who are enthusiastically waiting for the PS5 have more than just the news of when they should expect the next version to be thrilled about. Some of the features that would come with the PS5 have already been released and it is cool enough to keep them hopeful.

Some of the new features that were shared include the fact that the new console would come with 8K resolution and ray-tracing graphics. Thus, if you are considering investing in the Samsung 8K QLED television, you will be able to enjoy the full capacity of the television with the graphics that are going to come with the console. The console also promises faster loading time as there are rumours that there might be no loading screen on the PS5, due to the speed it would be loading. The major factor that would be responsible for the faster loading time is the promise that the console will feature a solid-state hard drive. Furthermore, there is the promise that you would be able to play your favourite PS4 games on the PS5 console. Thus, you should not be in a hurry to dispose of your old PS4 games along with your PS4 console when buying the PS5 console.

New post just gone live from the The Accidental Geeks! - How to Choose the Best Gaming Chair for You?, https://theaccidentalgeek.com/how-to-choose-the-best-gaming-chair-for-you/

New post just gone live from the The Accidental Geeks! - How to pack your gadget for moving? 3 tips, https://theaccidentalgeek.com/how-to-pack-your-gadget-for-moving-3-tips/

New post just gone live from the The Accidental Geeks! - Companies Use Basic Technology and Tools to Go Global, https://theaccidentalgeek.com/companies-use-basic-technology-and-tools-to-go-global/