The mobile phone has been a gaming platform since everyone was addicted to Snake on the Nokia 3310. Since smartphones came around and technology advanced to colour and touch screens, gaming changed but people are still apprehensive when it comes to downloading and playing games, especially when some games available on the app store can cost up to £10. It may not be as much as buying a console game, but people fear that there’s something slightly lacking about playing games on a hand held device.

However, with a lot of games that are available being free, and the app store having the indie games section, it is still worth your time if you’re into gaming, to give a few games a try. They won’t make you feel as guilty as buying a new console game as they are cheaper and you can usually find something addictive to play, with some being worth the 99p price tag. If you check out ‘OKAY’ on the app store, it’s free to download and gives you the option when playing it to pay however much you want for it. You don’t have to but it’s a minimalist and puzzling game that is well made and actually worth £1 at least.

Pokemon Go changed the way in which games on mobile were played. Everyone talked about it, and it even made the news and that was because it was an innovative way to get us up and playing games. It was exciting to go out and catch Pokemon, as this way of playing wasn’t seen before. The greatness of playing on your mobile phone is that even when you get bored, you can replace the games easy by just going to the app store. 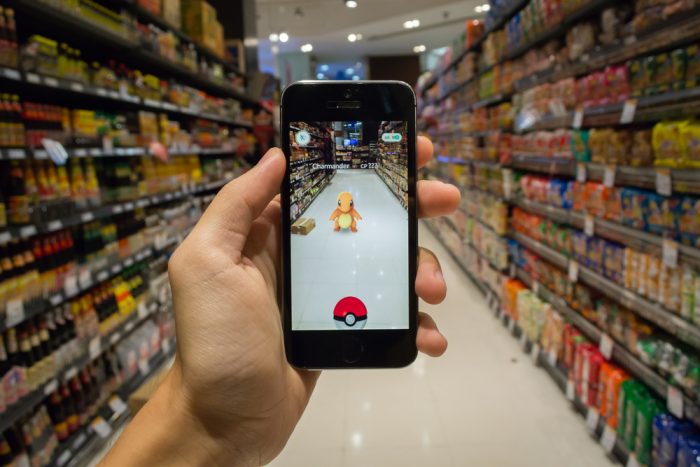 Granted, some games are better made than others, they have unique stories and sharp graphics that makes us feel like we really should have paid more than we have. Mortal Kombat released their game back in 2015 and it managed to bring nostalgia to those who played it on console. With the familiar characters, easy gameplay and detailed graphics. It was a wonder that the game itself was free, but even if you want to stray away from that kind of game, Badlands and Monument Valley are beautifully made games that actually manage to immerse you into the storyline. They’re pricier at around £5 but they are gems that you’ll go back and play.

Although story driven games are shorter, with there being a lot of variety nowadays on the app store, each one is different to play. Developers are trying to stand out more and so that makes the games available the most diverse across all gaming platforms.

It’s cheap and convenient to play, if it’s storage you’re worried about, cloud storage comes as standard and so even If you want to delete the game after you play to free up some space, in the future if you’d like to redownload it, you can with the option of picking up where you left off. In any case, playing games on your way to work is better than listening to the guy next to you sneeze constantly for the whole journey.