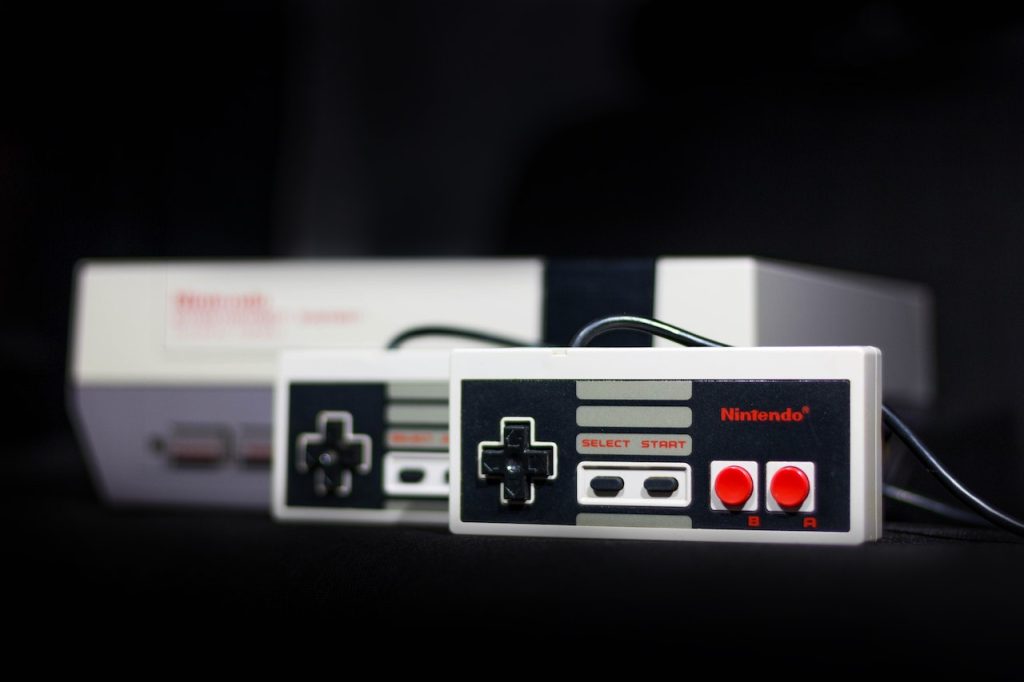 When many people think about the companies that pioneered gaming and brought the industry as far as it has come today, not many will overlook Nintendo. The Japanese gaming giant has been there since the inception of the pastime and has released some of the most iconic gaming consoles and titles of all time.

Almost every gamer who claims to know a lot about the industry will have played or owned a Nintendo console at some point in their lives. If you had to ask them to choose their favourite of all of the Nintendo consoles, however, they might stutter and fail to give you a definitive answer.

But that’s exactly what we’re going to go through in this article.

Here are the top 3 Nintendo consoles of all time:

When the gaming industry entered into a new era in the late 2010s and many next-generation games were starting to be released, many experts in the industry questioned whether Nintendo would be able to keep up with the rapid advancements in gaming.

The PlayStation 4 and the Xbox One had hardware and software that made all previous consoles look weak and Nintendo had already been behind the curve at that point. So, when the Japanese company introduced a handheld console that seemed to mimic the operating power of the other powerful consoles, the gaming world was blown out of the water. As such, it’s impossible to ignore the excellent Nintendo Switch on this list.

Staying on the theme of handheld gaming, the Nintendo Gameboy was an absolute revelation in the gaming industry when it was released all the way back in 1989. It allowed gamers to carry out their progress wherever they went and had some of the most iconic gaming titles of all time including Tetris, the Legend of Zelda, Super Mario, and Pokémon.

The nostalgia attached to the Nintendo Gameboy cannot truly be matched by any other console that has ever been released and many people, even in the modern era, will pay top dollar to secure themselves this slice of gaming history. The Gameboy takes 2nd spot on the list of best Nintendo consoles of all time.

Could anything else really be number one? Of course not, because the Super Nintendo Entertainment System is considered by many as the best console, not just the Nintendo console, of all time. This gaming system completely changed the way that many people viewed gaming, and it introduced lovers of the industry to some of the best games of all time.

Many people around the world at the time only saw gaming as something that you could do when you went to visit the arcade. Super Nintendo completely changed that by bringing a high-quality, high-powered, cartridge gaming system to the home-front. Much like the entertainment now offered by the best online casino South Africa has to offer, Nintendo made playing in comfort a reality. The Super Nintendo Entertainment System easily takes the number one spot on this list, and perhaps on the list of best gaming consoles in general