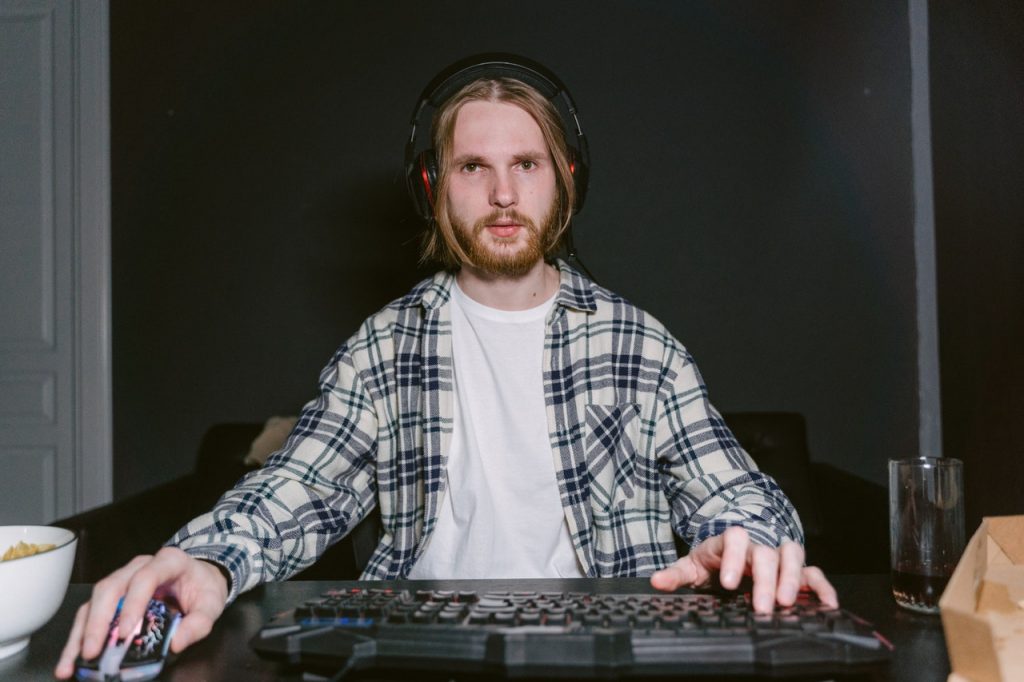 The choice of esports is phenomenal. Every area of interest is being covered by gaming companies such as VamosGG. This does not make the choice any easier when it comes to deciding which esports are for us. So, we shall go on a journey here to discover just what categories of esports are available, to try and make that choice easier. Of course, we do not have to settle on just one of the esports as our addictive pleasure, we can be playing several in the same week or month.

If the battle arena is your gaming interest, then two esports straight away spring to mind. You can choose from League of Legends or Dota 2. With both games, two teams consisting of five players will do battle on a map that has three lanes leading to team bases. The difference between the two is that League, as it is known, privileges fun and accessibility, while Dota values depth. This means that Dota 2 is the harder of the two games to play. In Legends or Lol, there are 148 playable champions. Every champion is one-of-a-kind in their own way. Lux, for example, is a powerful character in LOL. She has a lot of amazing skins, and you can check out the best ones here. With every new skin, you may feel as if you’re playing a different and unique character. Among so many champions, you may find the ideal match for your playstyle. In Dota 2 you have 119 Heroes. The characters possess unique abilities that influence how each game will unfold before the eyes of the esports player. Another battle arena game is Mobile Legends, which is also an extremely popular play in the esports world.

With esports, you can have first-person or third-person shooter games. First-person shooters are popular among gamers who like Shoot ‘Em Ups. FPS esports will focus on simulation firefights from a first-person perspective. Counter-Strike is about terrorism and defusing bombs, whereas Call of Duty is a series of games focused on World War II. Free Fire is about shootouts and survival. Whatever type of shooter game you prefer, esports have a variety of options to satisfy your playing tastes. For instance, if you’re looking for first-person shooter games, then there are many blog posts that talk about gaming and eSports, you might want to check out. These posts might give you a better insight into how you can win these combat challenges of each game.

Fortnite is an example of a popular Third-Person shooter game. It is a battle royale game that is played from a different perspective and one that some esports gamers will prefer.

Some of the best real-time strategy games available in an esports format are Age of Empires II Definitive Edition, Ashes of the Singularity: Escalation, Driftland: The Magic Revival, Company of Heroes 2: Ardennes Assault, Homeworld: Deserts of Kharak, Northgard, Shadow Tactics: Blades of the Shogun, and Supreme Commander.

Real-time, as a sub-genre of the strategy video game, is defined as a game that will not progress incrementally in turns. As its name suggests, the game will allow players to play in real-time as well as simultaneously.

Most Watched Esports Events of 2020

To help us decide further on which of the esports is for us, it might be useful to know the numbers that viewed esports during 2020. There will be a reason why particular esports proved the most watchable. The statistics are:

These numbers are impressive on their own, and when you add in all the esports together it equates to a good deal of the world that are attracted to esports as a type of gaming.

Considering all the above, there are three main genres of esports games. If you are seeking a game that does not feature battle arenas, shooting, or real-time strategy, then you also have the choice of racing, fighting, and card games such as those using trading cards. Many sports have been made into esports and many esports have become the subject of a tournament. Apart from being played for fun, a substantial amount of prize money is being won from such events. The popularity of esports remains at an all-time high.