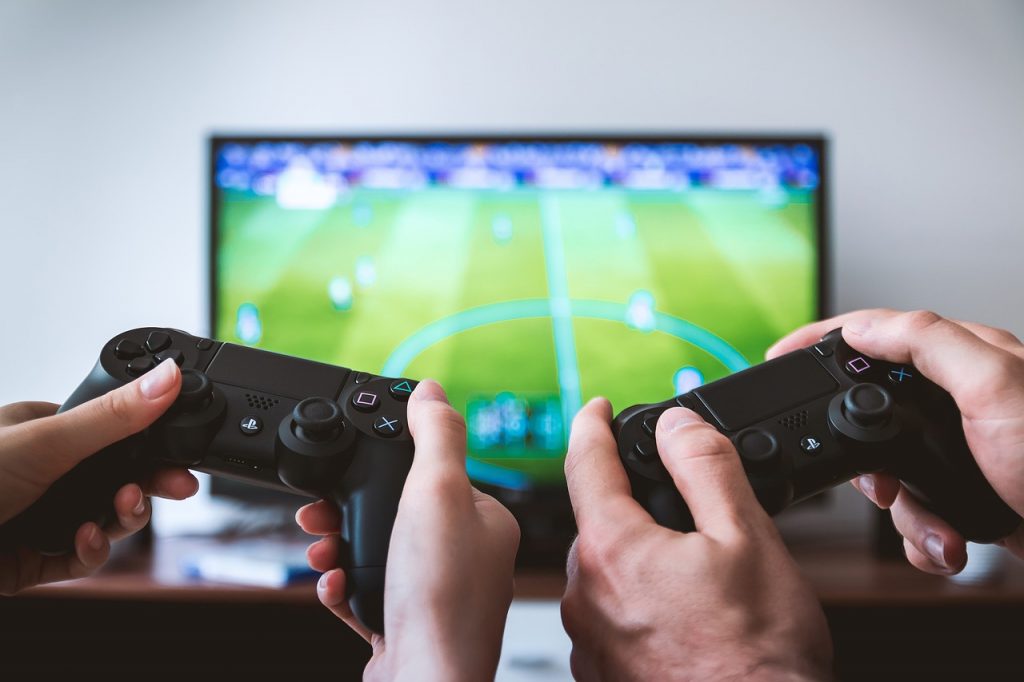 Having lived through pretty much all the transitions of computing and connectivity technology, tech enthusiasts in-kind inevitably have to constantly re-visit the debate between a preference for online and “offline” gaming. To briefly explain the differences for clarity – off-line gaming is that gaming which is done independently of any connectivity to the internet or perhaps even to a LAN-type setup, while online gaming would then inevitably refer to gaming over the internet.

A further distinction would perhaps be pertinent to make in reference to off-line gaming which has an element of online gaming to it, such as how “historically” popular game titles such as the Quake franchise are primarily played by installation on a computer’s local hard drive, but players of this game could connect with each other via the World Wide Web, play together in teams or play against each other. Another application of this online element to “offline” games such as these would be how the developers sometimes release patches or updates to fix some bugs that might have emerged or patches that are meant to be expansion packs for the games.

Now, there are different types of online gaming, to switch attention back to that part of the discussion, such as how online gaming capabilities have evolved from partial online gaming (installing an application that connects to the internet when fired up for engagement) to gaming that can play out fully in the cloud. This is what highlights the dynamism around the debate, bringing into focus how the online gaming world has since essentially all but caught up with the advantages that were previously the preserve of local, offline gaming.

To put it simply, currently, online gaming is far more fun than offline gaming. Even if you consider those online gaming platforms which effectively have gamers playing through a web browser, the extensibility of browsers these days is such that something as simple as playing in full-screen mode is absolutely no different to launching a game that would have been stored and run from your machine’s local hard drive. This is thanks to the divergent power of cloud computing along with the increasingly ubiquitous availability of good internet pretty much everywhere you go. Even if you have a particularly bad internet connection, a good gaming vpn will still allow you to play without any interruptions. Internet and VPNs have come a long way since they were first introduced, to the point where the possibilities are now almost endless.

Despite VPNs, heavy compute requirements – for example, real-time advanced quality video rendering, downloading of large size files, converting video formats, and managing large amounts of data – often outpace the capabilities of centralized cloud computing systems. As a result, new computing services like Edge continue to emerge to meet such requirements. Vantiq edge computing (or a similar service) allows players to select from a variety of computing locations all around the world for regional access. This reduces latency and optimizes costs to ensure you get the best virtual gaming experience.

Moreover, when it comes to enjoying something like the full complement of slots games on platforms such as Megareel, ten years ago or so, one might have been limited in their access on account of whether or not they could get a good internet connection. These days you can simply connect and play anywhere, whether you’re on an airport layover or if you’re in the comfort of your own home, hotel room, restaurant, etc.

Where online gaming outright trumps offline gaming however is in the consideration of how the online gaming space is dynamically “live,” which means that with something like the slots platform I mentioned, you can gain access to an ongoing selection of special offers and promotions. Since we’re using an online casino platform as our case study example, I might as well point out the obvious, which is the possibility of actually wining real money – something which offline gaming doesn’t offer.