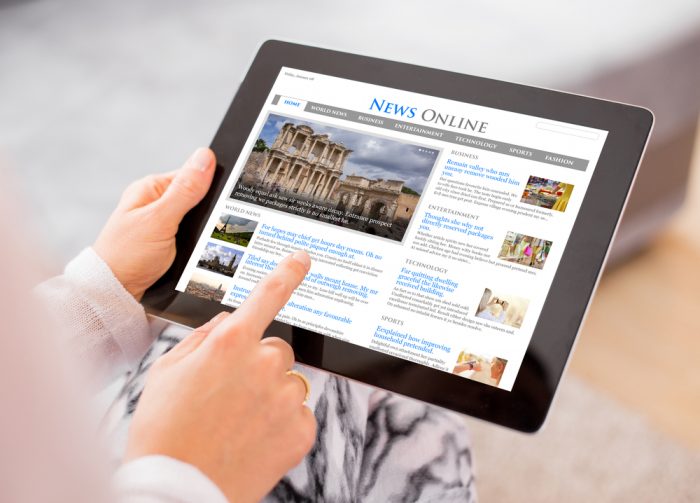 Ever since the Apple iPad was released, many electrical manufacturers created their own versions to try and keep up with the every changing world of mobile technology. Although at first, other brands weren’t as polished or as high quality as Apple’s, over the years manufacturers have been able to claw it back.

Over the years, Apple have changed the iPad numerous times in terms of size, weight, screen and features to the point where it can now cost as much as one of the MacBooks. Other manufacturers have seen this and adapted their own products to bring a more affordable product to the masses. This isn’t to say that the iPad is the best option for everyone out there, but at the moment, it is the most expensive of the options that are available. 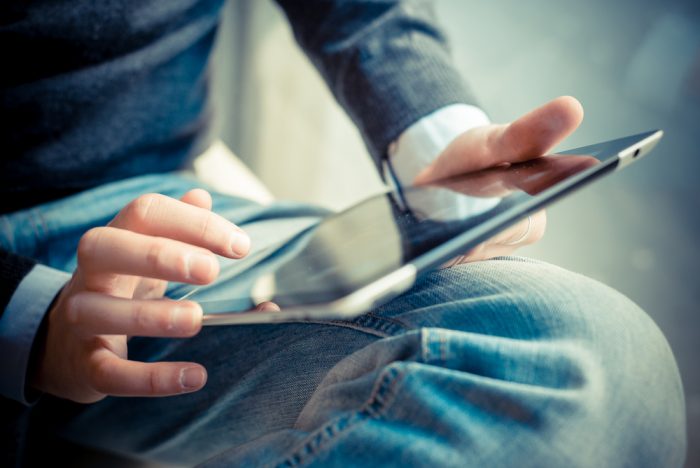 Firstly, there’s the underrated Kindle Fire (7, 8, 10). Evolving from Amazon’s Kindle, a device primarily used to read books on, the Fire update allowed the introduction of web browsing and apps so that the tablet itself became more diverse. The price for the Kindle Fire is significantly lower than some other options, as the new Fire 7 starts at just £49.99. The clear displays, SD card slot and unlimited cloud storage for Amazon Prime members, means that it is a decent tablet if you’re using it for entertainment, whether that be playing games or watching films. The introduction of ‘Alexa’ Amazons version of a virtual assistant, for the price you’re getting a lot of nifty features.

Then we move on to the Samsung Galaxy Tab (there’s too many versions to list). The models of tablet from Samsung have become sleeker over time and the price range is in the middle, from around £175 up to the £370 mark depending on size and features that you want. Running on Android, the interface is familiar to those who have Android operating systems on their mobile phones making it simple to navigate. It’s finger print identity feature is also a welcome one, making the tablet feel like it’s worth more than you paid for. The abundance of apps available means that the tablet itself can be used for browsing, social media and for entertainment. Leaving you with no shortages of things to do. 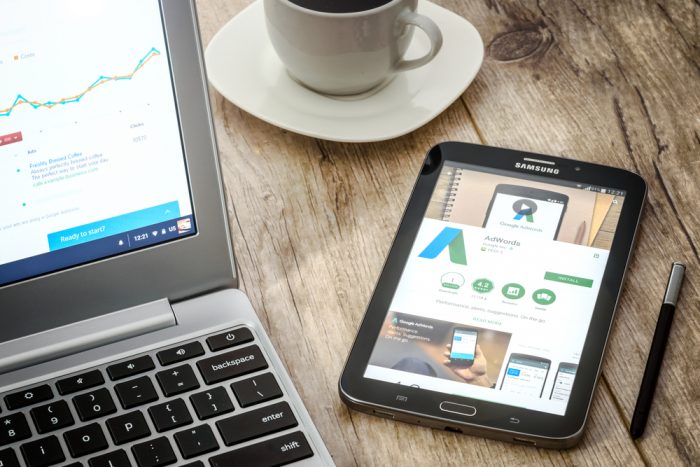 Finally, the iPad (again, the versions of it change all the time, from Mini up to Pro). The mother of tablets is the iPad. With prices starting from £339 and going up to an eye watering £1169, it’s not the cheapest on the market but some will argue it’s the best looking. Finger print sensors come as standard and many people will be familiar with the clean and accessible interface. The more higher end you go, the more features and screen is available. The iPad is a quality product, but that isn’t to say you need to pay this much as you can do similar things with this as you can with a cheaper model. It is a popular piece of technology and Apple must be getting something right for everyone to keep buying it. It’s features makes it good for everything from playing games, browsing, shopping and social media.