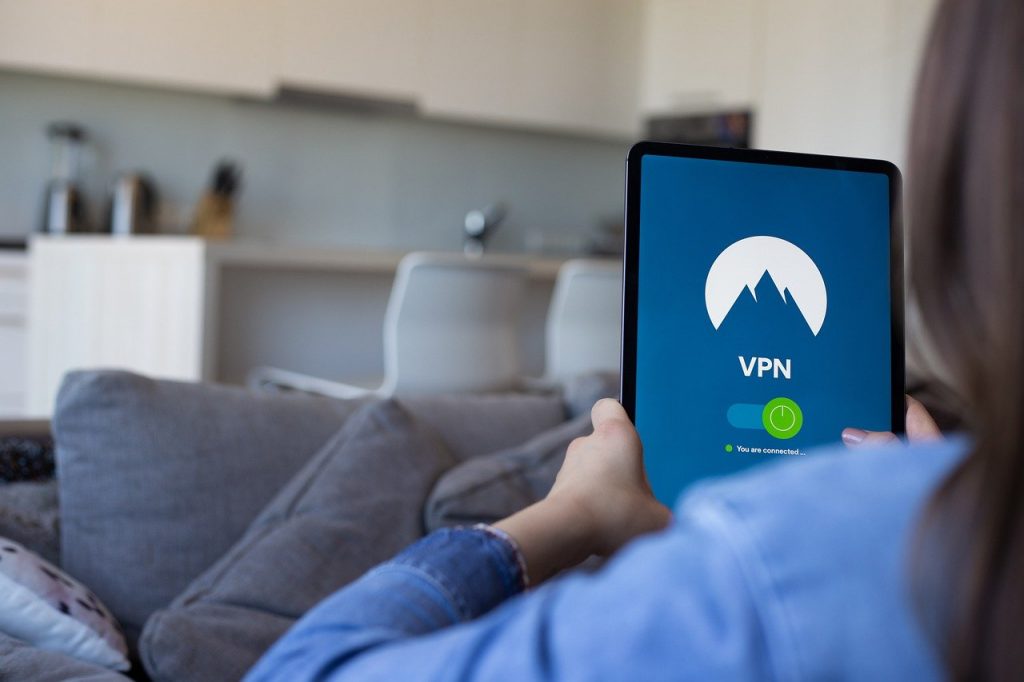 Privacy is super important in keeping our computers safe and an avenue that can compromise that privacy is the built-in webcam found on many laptops. Despite them being a great attachment to make webchat and online meetings easier, they can also fall victim to hackers who can use the device to watch and record you while you’re working, which is super creepy.

To completely eradicate the possibility of you being spied on, you can invest in a webcam shade. This is a nifty little accessory that attaches to your device and can be slid across the webcam to block it, making it impossible for people to see through the camera.

It’s best to get shades that can not only cover the webcam on your laptops, but ones that can also help cover your mobile phones and tablets as these devices are equally at risk. Webcam shades are so small and so lightweight that they won’t cause any issues with performance and will still make it easy for the laptop lid to close.

A VPN is a great way to protect yourself digitally when you’re surfing the web and is one of the best ways to keep your privacy online so that your information isn’t shared. VPNs are great for mobile devices such as phones and laptops, as instead of hooking you up to the same Wi-Fi network that a hacker could be on, it instead diverts your device onto a different secure server, making it impossible for your phone to be hacked. VPNs are just one of the services that cyber security companies like Zeta Sky offer to keep your devices safe.

VPNs do have drawbacks, such as reducing internet speed which can be an issue if your strength isn’t great already, but because you can be placed on a server from anywhere in the world, it does mean that it can unlock content that may have been locked in your native region, meaning you can use VPNs to increase your Netflix library.

A screen filter is a good way to prevent onlookers from being able to see what you’re doing on your devices. This is great if you’re working with sensitive data in public as it makes it virtually impossible for creepy people to see what you’re up to. It works by blacking out your screen to people who are viewing it from more than a 60 degree angle, meaning people sitting next to you wont be able to see. These filters are also good at reducing the amount of blue light being emitted from your screen, which can help prevent eye strain and inability to sleep.

New post just gone live from the The Accidental Geeks! - How to Choose the Best Gaming Chair for You?, https://theaccidentalgeek.com/how-to-choose-the-best-gaming-chair-for-you/

New post just gone live from the The Accidental Geeks! - Preparing yourself as a full-time option trader, https://theaccidentalgeek.com/preparing-yourself-as-a-full-time-option-trader/

New post just gone live from the The Accidental Geeks! - How to Decide Which Esport to Go For, https://theaccidentalgeek.com/how-to-decide-which-esport-to-go-for/