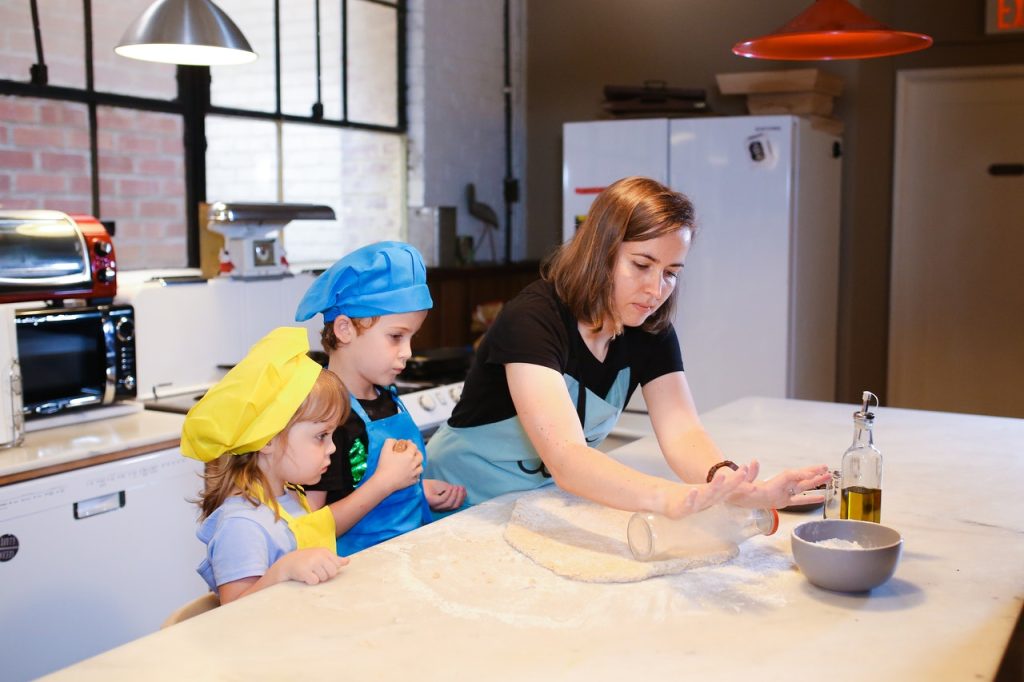 Nonetheless, I think most of us can agree that getting back into the dating game can be quite tricky with a child on board for the ride. So, here’s how you can make it a smooth-sailing trip for both of you.

Don’t Rush Back Into It

Emotional scarring after a breakup or divorce is sometimes inevitable, that’s why it’s important to take time to rediscover yourself. There’s many single mothers out there who rush to jump into another relationship, disregarding their own need for closure.

On the other hand, there’s also those who are simply too reluctant to give love another shot. Some view having a child or having gone through a divorce as baggage, and simply give up or expect a change without putting in the effort.

Take Your Time With Each New Date

Meeting new people has become quite easy nowadays, what with online dating sites and apps. Nonetheless, just because you’ve jumped into speed-dating territory does not mean you should do as the speed-daters do.

If you’ve found yourself attracted to someone it’s expected that you’d get a bit excited, but hold back. If what you’re looking for is something more meaningful than a fleeting infatuation then show them what slow dating is all about.

Be Transparent About Your Child

As mentioned above, it’s quite common to think that your child may be a hurdle when meeting new people, but we say it’s a new dating filter you’ve just not used before. It’s especially helpful if what you’re looking for is not just a life-long partner, but a father to your children as well.

Being honest about having a child with your dates will not only show them that you are trustworthy, but it will also save you time in your search. After all, the demand for single moms has been going up lately, so you won’t need the extra attention.

First And Foremost, A Mother

This is a mistake which often gets dismissed by single mothers in younger ages. You might feel like it’s time you put yourself out there again, but make sure it’s what works for both yours and your child’s schedules.

Being a parent, having a career and trying to get back into dating can be hard to juggle together, but out of these three, “dating” should be at the bottom of your priority list. A new relationship is exciting, but don’t let it distract you from your responsibilities as a mother.

Now, the world of dating, and especially online dating, has become such a vast and exciting place for all of us. If you’re a single mother though, remember that there’s another life dependent on you.

There’s so many other things which could cause a balance shift in your life. With that being said, don’t let dating be one of them. If you are going to do it right, take life in your hands and set your own dating boundaries.

By taking your time to meet new people and keeping your priorities in mind, you will most likely end up finding a perfect match. At the end of it all, you don’t only want to find someone ideal for you, but also for your little one.