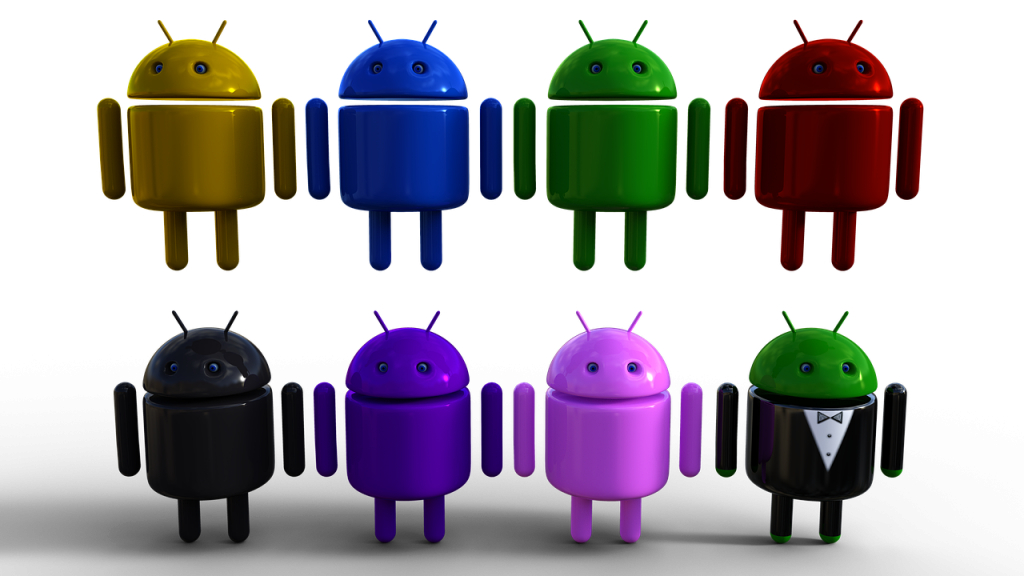 In API development, testing is one of the most important phases with monitoring technology being used every step of the way to check in on the development. But the idea of testing, in itself, encompasses several different tasks that are intended to achieve different things. That’s why it’s best not to use “testing” as a blanket term. Instead, one should pay attention to the semantics of different testing levels-two of which are unit testing and API testing.

Unit testing and API testing are two separate stages that have their own test design requirements, point persons, and desired outcomes. A tester would need to think in terms of isolated versus on-the-whole functionality when they’re utilizing a comprehensive API testing tool for either stage. Nevertheless, both unit testing and API testing are needed to measure an API’s functionality, both at the macro- and micro-levels. It’s only when both are done, in the right order, that an API team can launch their product into the market. Whether that be a news API or a specific app API, it needs to be ready for customer use.

Here’s where you can read more about unit testing, API testing, what sets them apart, and how to make the best out of either stage. Use the two terms correctly when referring to how far in the API development process you are. That will give your peers in the industry the clearest idea of how far the API has come.

What is the Coverage of a Unit Test?

A unit test is so named because it is meant to break up larger sets of logic into individual units. In the case of API development, these “units” are code modules that stand for individual components of the API. They are meant to be tested in isolation or independently from the rest of the API’s working parts. The goal of unit testing is to verify whether the said component can function on its own, in the way developers want it to. An example of a unit test is a test for a specific API request, e.g. an HTTP method or an endpoint.

Unit tests are typically overseen by API developers while development is still in process. Thus, it’s normal for several unit tests to take place successively or all at the same time.

What Happens During API Testing?

In contrast, API testing refers to a “bigger picture” kind of evaluation for the whole interface. It is also a form of black box testing, in which testers survey the software without looking into its internal structures. That’s why, at this phase of testing, authors of source code may no longer have access to it anymore.

Assuming that the API’s whole build is ready, API testing commences. This stage is meant to see if the fully assembled API works the way it needs it to, with all of the functions included. The goal of workato api management and testing is to see how the finished product will behave when it’s adopted by the API company’s client program.

This stage is typically overseen by the API company’s quality assurance (QA) and not the developers. API testing is more extensive than unit testing, and may include tasks such as testing scenarios that the API might be used for.

How the Two Testing Stages Work Alongside Each Other

API testing and unit testing can be likened to the duties of a sous chef versus those of chefs de partie in a restaurant kitchen. A sous chef is in charge of managing the kitchen as a whole and making sure the dishes pass the standards set by the restaurant. Individual chefs de partie are in charge of heading specific stations, like those for frying, grilling, making sauces, or handling pastries. All chefs, however, have their own parts to play in making sure that food preparation goes according to plan.

Similar insights apply to the testing phase: there’s an order that should be followed, and tasks are accomplished on an individual level before assembly. That should give anyone a good idea of how much work goes into an API.

Testers at any stage may see their duties as difficult, but it doesn’t have to be like that all the time. It will count for a lot to have an API testing tool that integrates work across testing stages, from individual unit tests to virtualization. Pair this with a commitment to testing wisely, and both unit testing and API testing will be worth your while.