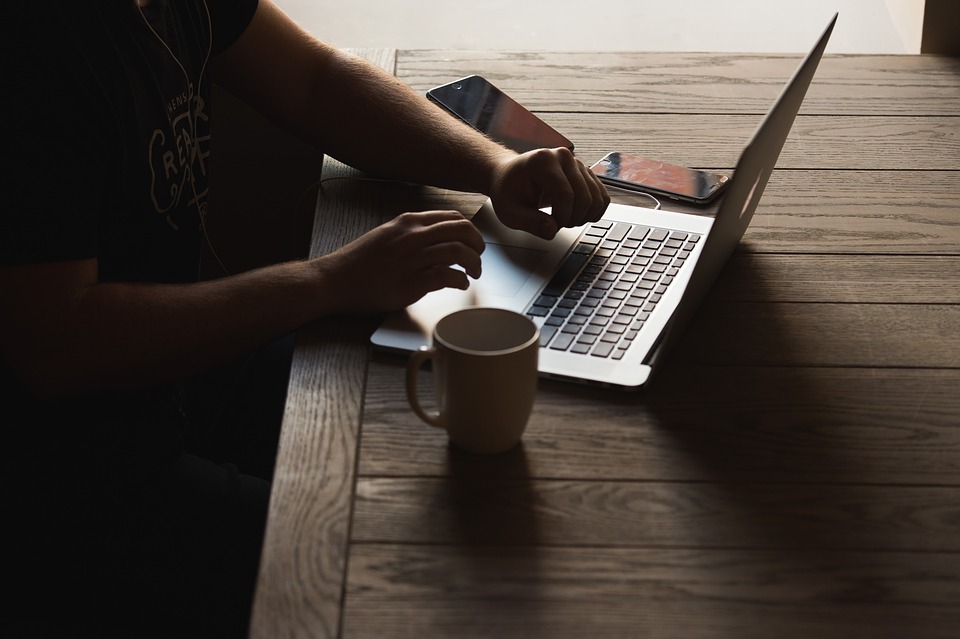 The early 1980’s marked the end of generation X and gave birth to an army of millennials. Millennials, unfortunately, have gained a reputation for being lazy, presumptuous, and technologically uneducated.

Most can operate a laptop easier than you can breathe. However, if you ask them what a payphone is, you are most likely to get the notorious shoulder shrug. Among every generation, there are the few and the proud geeks.

They are the men and women that, more often than not, stick out like a sore thumb for one reason or another. Below are a few ways that you can tell whether or not you have joined the geeky sect of Millennials.

The majority of people take a look at a glass of water and half of them will see the glass as half full and the others are glass half empty people. Be that as it may, if you are on the geeky side, you have already realized there is no such thing as a glass that is half full.

Every glass is always full. Whether it be of water or air, the studied geek knows it’s perpetually full. Likewise, you will be the most talented confidant of your friend group, because reading body language is as easy for you as breathing.

So, if your buddy says they are fine, but they seem to be a little more clingy than usual, you will most likely be the one to notice that things aren’t as fine as they let on.

Millennials are pretty well known for being trendsetters as a whole, but if you are the geek in the mix your trends don’t tend to fit the fashion and you are proud of that. As a member of the geek squad, you probably share a love of all things retro, are loyal to one side or the other of the comic universe, and find lame math puns excruciatingly funny.

Games like Dungeons and Dragons, Magic The Gathering, and every military video game known to man occupy your recreation time like shopping to valley girls. With that said, you are comfortable in your own skin. When someone screams geek as an obscenity, you hear “We Are the Champions.”

Your Need for Knowledge is Insatiable

Generation Y or the Millennial generation already think they are privy to much more information than the generation before and the access they have to the internet would seem to support their theory. However, having access doesn’t necessarily mean they take advantage of the privilege. In the Millennial group, it is the geeks that dive into the world of knowledge.

Every situation, whether tragic or triumphant is a chance to learn something new. These geeks are curious to a fault many times. There are no off-limit subject areas and no avenues they won’t take to gain the knowledge each area offers.

They can be enlightened by social media, a random website, or a surprise conversation with a stranger. To the Millennial geek, the pursuit of knowledge is the what the pursuit of happiness is all about.

In the days of generation X and previous generations, being a geek was not something you aspired to be. As a Millennial, geek is definitely chic. Not only is the click gaining popularity by the second, their strengths are what are fuelling the future.