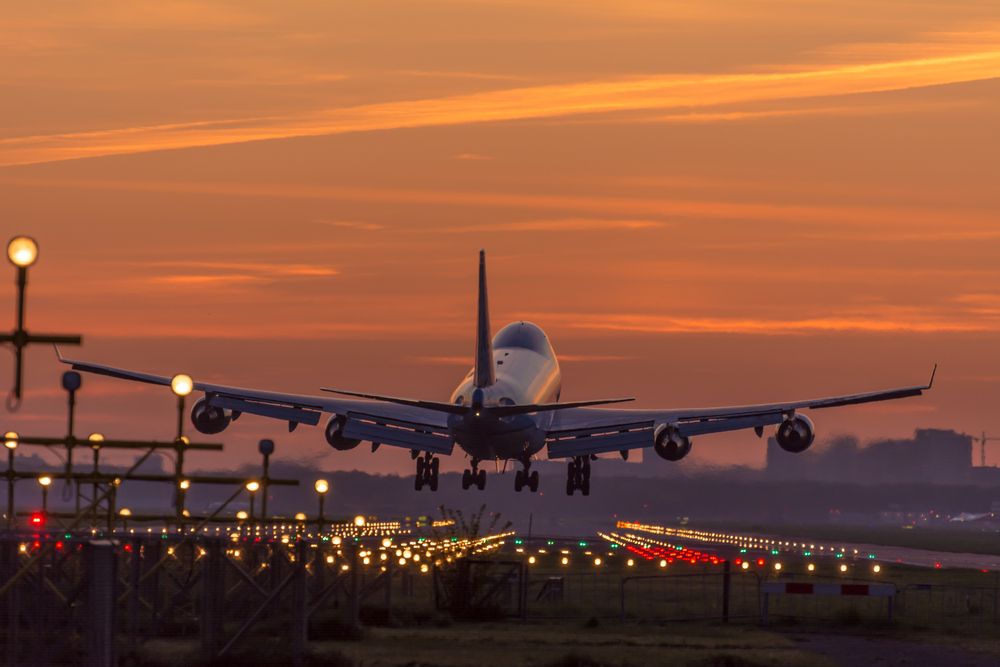 Have you ever been to a major airport at night or have seen one in the movies and wondered the significance of the lighting on the runaways? These lights come in different kinds and colours and may not be explicitly visible during the day. They, however, serve a crucial role in ensuring safety for the runway users and occupants during a night landing. Understanding how airport runaway lighting works is critical to ensuring safety, as opposed to just having the required runway lights.

Pilots landing on a new airport may not have all the information regarding taxiways and runways at night. REILs help them identify the two ways while approaching the airport and avoid colliding with taxing aircrafts. These lights are made up of two white flashing lights which are located on either side of the end where the planes approach.

The RCLS are available at some airports to give a more precise runaway location. These are white lights which installed on the centreline of the runway and spaced at intervals of 50 feet. White lights change start alternating to red and white while the aircraft is at least 3,000 feet from landing and then to all red on the last 1,000 feet.

These are steady white lights which are located at the edge of the runaway to make it possible for the pilot to determine the length of the runway. The while lights on instrument runways change to yellow when the aircraft approaches the last 2,000 feet or half the runway length, depending on which is less. While the aircraft approaches the end of the runway, these lights change to red to warn the pilot that there is no more runway available for landing or takeoff and should take the necessary precautions. Runway edge light systems can either be low-intensity (LIRL), medium-intensity (MIRL) or high-intensity (HIRL).

For a more precise landing at night, touchdown zone lights are placed next to the centreline in two rows. They are steady white lights that start at 100 feet and extend to 3,000 feet beyond the end or midpoint of the runway, whichever is less.

In busy airports, there are lights that indicate points where the pilot should hold after landing to allow other aircrafts to take off. They are located at the point of an intersection of two runways and ensure that the airport’s operations do not stall even when there is much aircraft traffic. These lights flash white when the pilot is required to hold short and is followed by orders from the control tower.

In addition to the lights mentioned above, the runway lights may include Runway Status Lights (RWSL) which are composed of the Runway Intersection Lights (RILs), Runway Entrance Lights (RELs), the Final Approach Runway Occupancy Signal (FAROS) and the Takeoff Hold Light Array (THL). These lights are fully automated and work in conjunction with surveillance systems such as ADS-B. They play a significant role in assisting the ground vehicle operators and pilots on the safe time that they can cross or enter a runway.

New post just gone live from the The Accidental Geeks! - How to make your business more efficient with tech, https://theaccidentalgeek.com/how-to-make-your-business-more-efficient-with-tech/

New post just gone live from the The Accidental Geeks! - E-Commerce Data Protection: Everything Your Business Should Know, https://theaccidentalgeek.com/e-commerce-data-protection-everything-your-business-should-know/

New post just gone live from the The Accidental Geeks! - How Retailers Can Set Themselves Apart from the Competition, https://theaccidentalgeek.com/how-retailers-can-set-themselves-apart-from-the-competition/