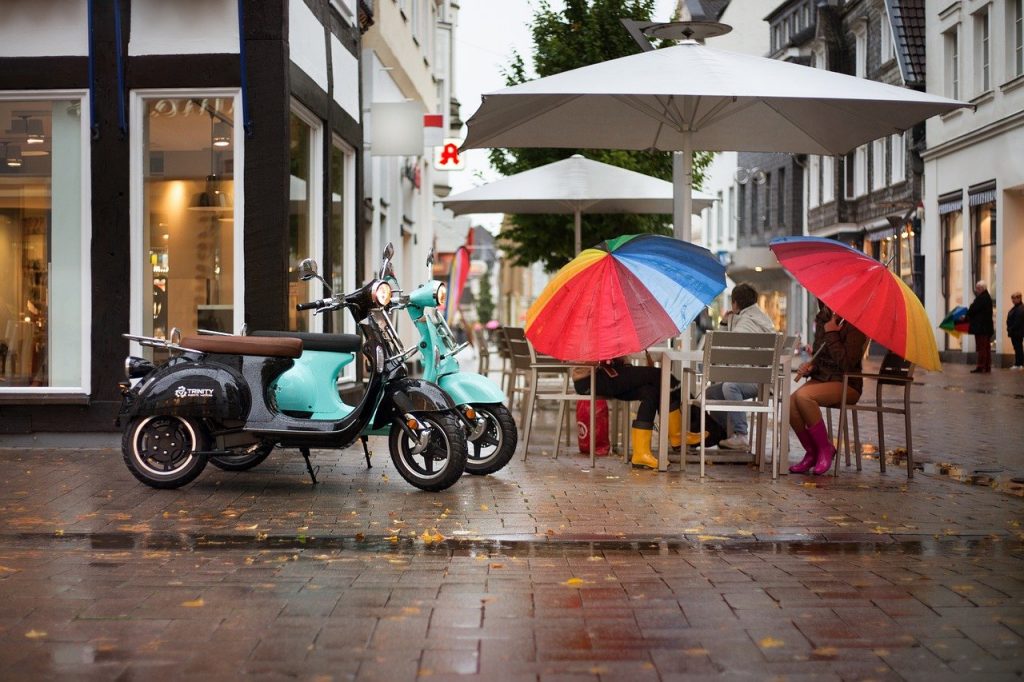 Right off the bat, even if you’re not as yet up-to-date with actual incidents of hacking, the most logical answer to the question of whether or not electric bikes scooters and bikes are hackable would have to be yes. As is the case with any device that has remote operation capabilities, connections can indeed be intercepted and it has since emerged that in the particular instance of these devices the hacks can indeed pose a danger to the rider and for the best place for any needs you may have regarding scooter claims you have come to the right place.

It’s not all doom and gloom, however, because this “hackability” was always to be expected. That doesn’t mean every e-scooter or bike is actually being hacked or will be hacked!

If for instance a malicious hacker were to expose a security vulnerability such as that which grants them control and power to brake a scooter, quite a few other elements would have to be in line. They’d have to be in range, for instance, in which case it would likely not be too difficult to pick the malicious hacker out of the generally crowded places users of e-scooters and such smart mobility devices frequent. The hacker would be risking a lot for very little gain, if any gain at all.

The malicious hacker would also get very bored, very quickly, trying to cause injury to users of smart mobility devices of a specific make and model.

The other side of the e-scooter hacking coin

The scooter in question which is reported to be susceptible to sudden braking and acceleration hacks is the popular Xiaomi M365, but represents the malicious user-on-user or third-party-on-user scenario. There’s another side to the coin, which is that of hacking in a more traditional sense.

Xiaomi‘s popularity with e-scooter ride sharing services is naturally shared with those from other manufacturers, such as Bird, whose own scooters are said to be susceptible to a consumer hack that effectively disables the payment and recovery feature. This opens up the door to consumers to effectively turn the ride sharing devices into ones deployed for their own personal use, without paying.

These detected security vulnerabilities perhaps need to be exploited so that they can be highlighted and fixed, all of which contributes to the production of more secure devices which roll off the production lines.

It’s ultimately a matter of security

With the explored reports about cases of electric scooters and e-bikes getting hacked, it’s perhaps long since been established that you can indeed hack such devices. Does this mean every single e-scooter and e-bike is vulnerable though? No. It’s simply a matter of accounting for a design and manufacture property that inevitably forms part of any electronic device with remote operation and computing capabilities – security. Many people nowadays opt for an american made e bike as they tend to be more secure and sturdy as compared to the others.

Manufacturers and the various stakeholders, including consumers, will just have to make active contributions to security aspect of their e-bikes and electric scooters. The security on a good electric scooter simply goes beyond whether or not it can be stolen, encompassing remote access and operation considerations too.

By now it’s likely that any e-scooter or e-bike you buy or use does not have security vulnerabilities that make it susceptible to hacking.