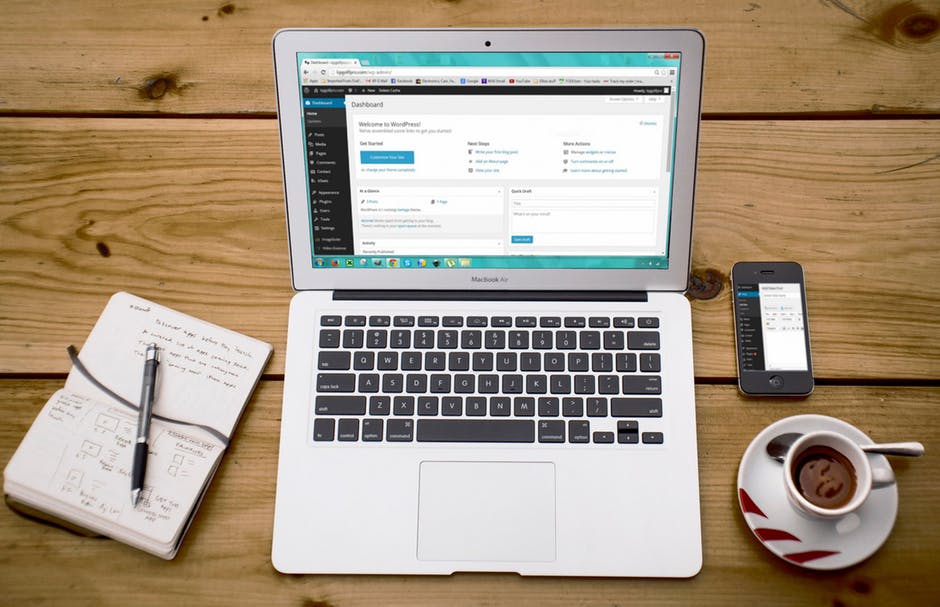 For every tech start-up whose exit strategy of going public is realised, there are perhaps 19 more whose natural optimal size has them restructuring their operations so that they can handle the subsequent scaling-up and any other transitional elements they need to introduce. For example, the founder who has had to multi-task and assume many more roles beyond heading up the technical development and making decisions as a CEO might be better off serving as a Chief Technology Officer (CTO) and hand over the marketing and sales related decisions to a new CEO.

This in addition to a whole lot more is what happens when it’s time for the technology being developed to hit the market because then it becomes more about sales and maintaining the value which is being sold to the market.

In some very rare instances you do get founders who are considerably equipped with skills in what are otherwise mutually exclusive operational areas, such as an entrepreneur who has a real nose for the deal, but also kills it on the keyboard with regards to their coding skills. But what actually happens when the moment for the technology to hit the market arrives? What are the exact sub-events or events proper which come into effect, or which need to come into effect in order for what is a technical solution to be packaged and implemented as a commercial solution in the market?

Those long Terms of Service (TOS) declarations might be annoying to have to read and even more annoying to have to write up, but they’re extremely important as part of the legalities of putting your tech solution out there, especially if it’s going on the web and to the public at large.

The “after-sales” technical maintenance and support to be offered doesn’t necessarily mean you’ll be releasing updates and dealing with queries about how certain elements operate. Rather, it might mean an entire pivot is on the cards as the market uncovers a totally different and perhaps better way to deploy the underlying technology. But yes, as you give focus on other tech-related matters, you need to equally give importance to what you publish and release updates about the brand. Consulting services like Horizon Peak could be of service to those finding difficulty at this stage, that is, to create eye-catching content for the audience. For deploying technology, a better example would be how the software engine which drives online trading platforms could very well be adapted to operate an online casino.

Well it’s perhaps not quite the concept-to-market process followed by most post-millennial online casinos, but pre 2000s what would have typically happened is that a brick-and-mortar casino would be replicated digitally to create its online equivalent. During this digitisation process many technical aspects of the operation would naturally have to change, so too the subsequent marketing strategy.

For example, for players to be able to enjoy the Tropicana online all they need is an internet connection, which means that the type of marketing carried out for a physical casino would need to be adapted or even changed around completely. Now since we’re talking about the developmental pathway of a tech company, the technical team would then have to be comfortable handing over the reins to the marketing team to present the offering to the market in a way that the tech team could never even understand.