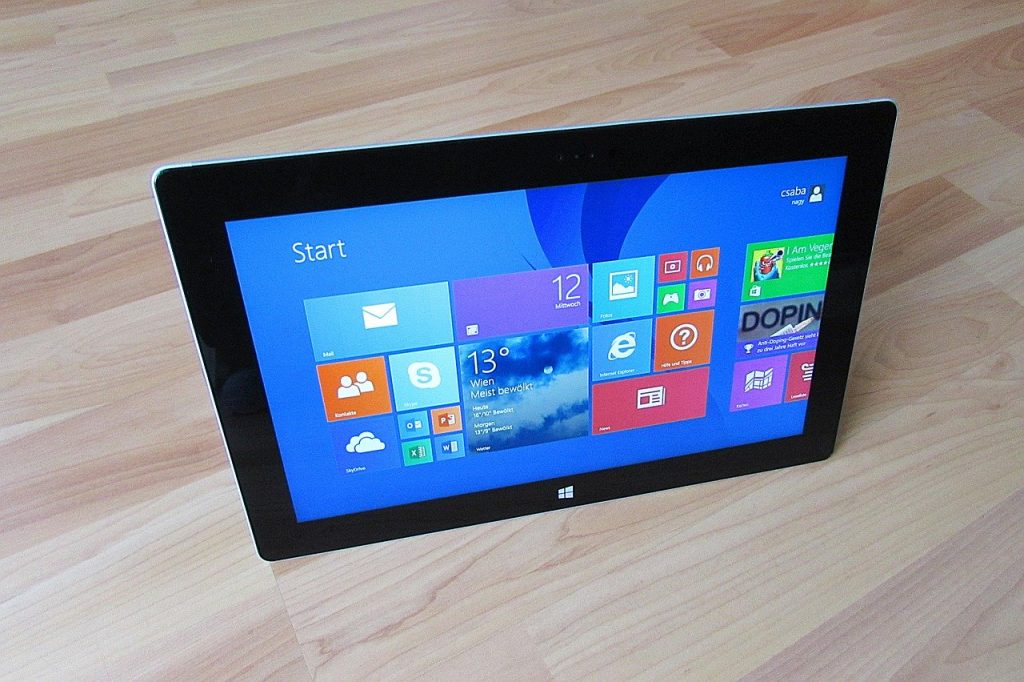 When you’re shopping around for business solutions that are facilitated through new software, you’ll often think of Microsoft as the key provider of the sorts of software packages you’ve used in the past. Indeed, this technology giant is often one step ahead of the competition when it comes to business-friendly, smart-interfaced software solutions. That’s why it’s one of the most valuable companies on earth. But smaller software companies and their incredibly powerful software packages are targeting audiences and aspects of business management and B2B services. Examples include software like Sendzen where sending physical mail is almost like sending mail on Microsoft Outlook, and Proofhub which tracks projects and creates reports faster than one could write one on Microsoft Word. With these software solutions and other factors in mind… is Microsoft still King? This article aims to outline where and when Microsoft is your best partner in business in 2020.

First, let’s look at some of the key challengers to Microsoft in 2020. There are too many to mention in one piece of writing, seeing as they’re emerging not only from the traditional centers of IT infrastructure but from a place like India, China, and Mexico, as well as the US and the EU. But they all have one thing in common: they’re looking to undermine the position of Microsoft as the go-to technology provider for businesses.

These new upstarts are excellent at servicing different kinds of business needs. For instance, developers may look at a problem in an industry, like transport, and develop a solution that helps logistics planners always keep track of their vehicles. This often uses modern technology that Microsoft haven’t perfected yet – and can be superior to Microsoft’s own software solutions. These are the companies to watch when you’re shopping around for new tech.

Nonetheless, if you’re looking for more generalized solutions to the business problems that you encounter, there’s a reason why millions of people are using Microsoft products every day. Microsoft aren’t just great creators – they’re a team of trend-setters. It’s difficult to imagine an interface for Microsoft Office programs that’s radically different from how we use Word and Excel. Indeed, Google’s own attempts at creating these programs feel like carbon copies of the work that Microsoft performed decades ago.

All that said, Microsoft has ceded its dominance in other areas, and is concentrating instead on its core suite of software solutions. As you’ll see, when you visit Microsoft vendor sites like bytes.co.uk, there’s a lot more to Microsoft’s offerings than merely Office and a few other novelty programs. They are consolidating their core and making it cost-effective and interoperable to maintain their dominance in the core of businesses.

So, is Microsoft King?

It must be said, then, that Microsoft still appears to be King in the world of software. Why? Because they are the technicians behind the most-used software in the world by modern businesses, and they have helped design the very language and interface through which we use our hardware.

Meanwhile, Microsoft have also consciously made it a part of their business place to allow upstarts to conquer small corners of the software market. They know they cannot compete everywhere, and they’ve seen it as more sensible to consolidate and innovate on top of a core set of around a hundred solutions to help businesses thrive.

With Microsoft still King of business software, it’s time to look to the upgrades you can make to your own systems in 2020 and beyond – whether with centralized Microsoft programs, or those created by other providers.