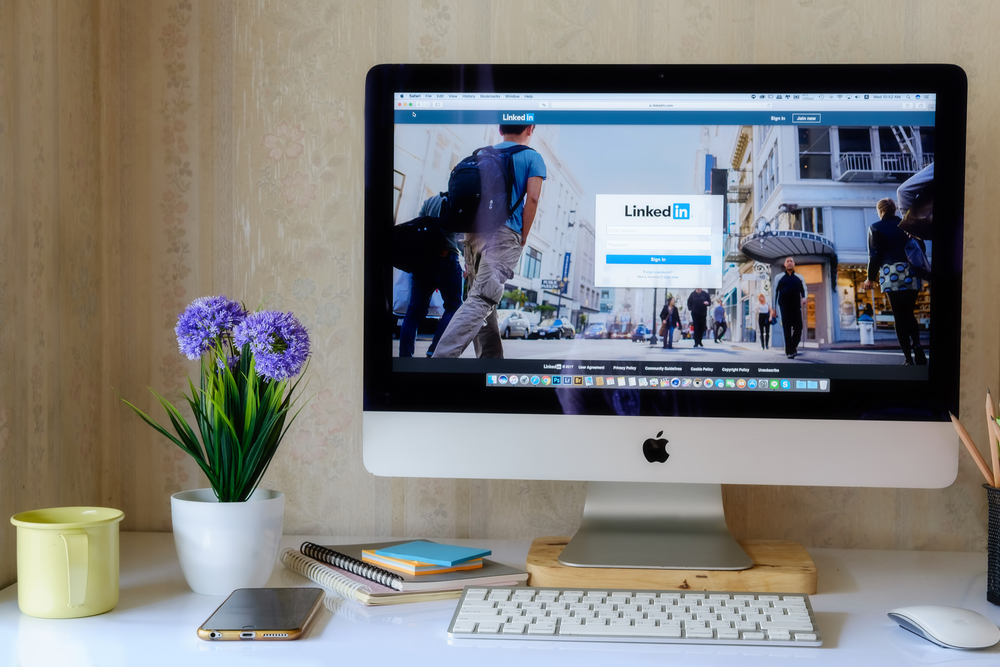 When buying a new laptop or computer, the decision you may have to make is to choose from Apple Mac or Microsoft. Apple at the moment is the only brand that uses its operating system, by this, I mean that it’s computer towers, laptops, tablets and mobile phones have an operating system that is exclusive to Apple itself. Microsoft on the other hand allow their Windows operating systems to be used by a lot of electricity brands and manufacturers, this means that it is usually easier to come across.

So, what are the differences?

Mac can be bought as a stand-alone tower and doesn’t need to be part of a whole system and so it can actually work with third party equipment such as keyboards and monitors, however, Microsoft comes preloaded on the majority of laptops and all in one systems that aren’t manufactured by Apple therefore it is easier to find and gives you more of a range of products to choose from whereas Apple doesn’t, generally its one style of tower with different specs and two styles of laptops but housing different specifications.

Apple has done well to create an impenetrable eco system with its products being able to sync and be used remotely from different locations. This has been the norm since the start however in recent years Microsoft has played catch up with its phones and tablets being interactive with computers as well as the Xbox features being able to be used through different apps on devices. The only problem would be that some of the Microsoft devices feel slightly lacking compared to the polished Apple and therefore although features are somewhat similar, Apple does rise above purely because of quality. 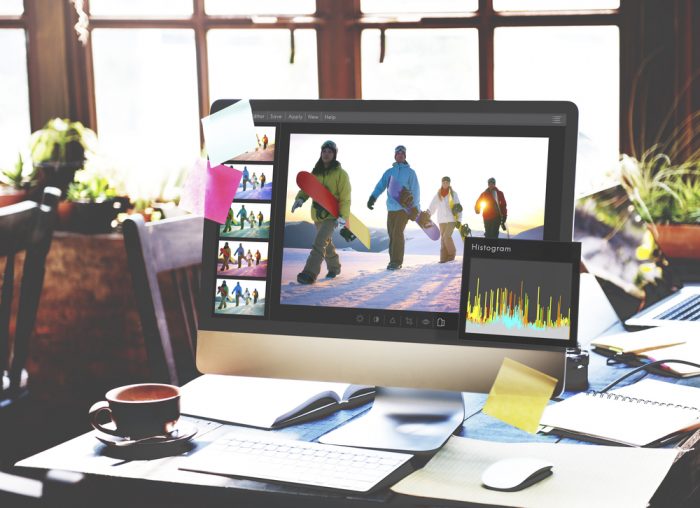 The interfaces of both of these systems could not be any more different. Microsoft has gone through many changes over the year to get to the accessible interface it has today. Apple on the other hand has always looked polished, clean and has been accessible since the start. It hasn’t ever changed meaning that when getting a new product you know how it’s going to look and what it’s going to be like when it’s being used. Depending on whether you go with style over substance then it really is up to you on what you choose.

With all things considered, it’s easier to choose one over the other when it comes to pricing. As I’ve said, Apple is exclusive to it’s own manufactured products. You wouldn’t (without a lot of help and effort) be able to find their operating systems on anything other than an Apple product. This means that you will have to pay the higher price to get the quality, features and exclusivity with their cheapest laptops coming in at around £600-700 depending on what specifications and the time of year (cheaper if new line is being introduced). On the other hand choosing Microsoft allows you to pay the same price for one of the real high specification computers and if you’re on a budget you can pay around £200 for a decent laptop with the features of Windows 10. Again, it’s whether you prefer the exclusivity or affordability to a product. 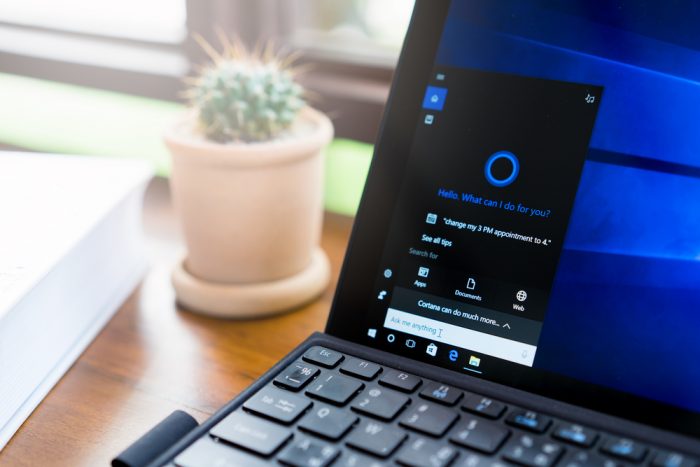