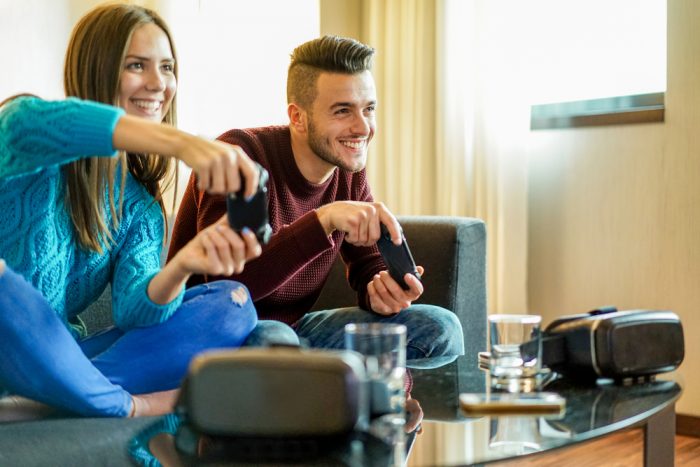 A good percentage of households have a gaming console nowadays because the industry has grown and the quality of gaming has improved massively from the first home consoles. One of the things that haven’t changed, however, is the price of having fun especially when it comes to buying consoles and newly released games.

We know already that console games, in particular, can drain your bank account, even more so if you insist on buying the special edition versions (although the steel books do look pretty good on the shelf). So tip number one would be to refrain from buying new release games as soon as they come out. After the first month or so, these games usually reduce in price, depending on how well they have done in the gaming charts. The more money you can set aside to buy gaming equipment and even other cheaper games, the more your experience in gaming will be enhanced. If you do not mind a one-time splurge, you can even get bespoke gaming simulators from the likes of Turnkey Simulators, which can really take your game time to the next level. Simulators can give you the full experience of game design, audio, visuals, and more, along with the added adrenaline rush that comes with a lifelike gaming experience. 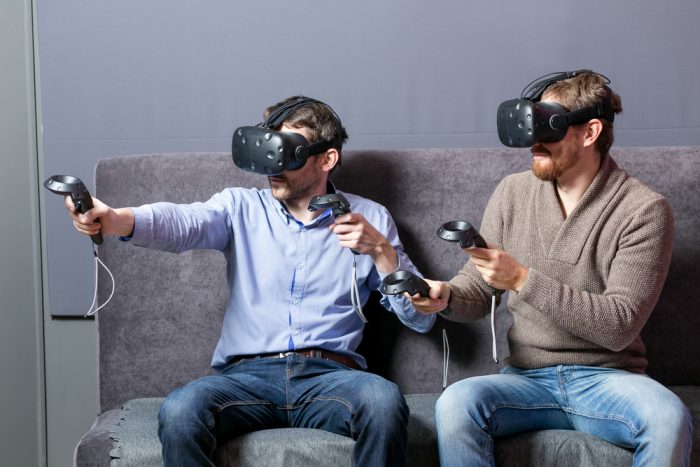 Following from that, another tip would be to not burn yourself out on one game at a time. Although getting to the end of a campaign of a game is exciting and makes playing it more addictive, spending so much time on one game or game style, in particular, can usually cause a bittersweet relationship over time. You’ll have fond memories of playing the game, but if you’ve burnt yourself out in playing it non-stop for three weeks, then it’s going to become boring and predictive when you do pick it back up again. I’d suggest having a selection of games that aren’t the same gameplay style, so having a couple of puzzle games, simulation games, and RPG (Role Playing Game). RPGs like Dungeons and Dragons (Visit: https://dnd.wizards.com/products/tabletop-games/rpg-products for more D&D products) that can now be played online could be a good option to try. That said, having a varied genre of games can make you think differently about each game instead of becoming too used to one style.
Don’t judge a game by it’s release date! There are plenty of games that stand the test of time, yet are shoved at the back of the shelf in shops because they are older. You would never think of saying that The Last of Us is an old game and not worth playing. Its release in 2013 makes it 4 years old now, but the storyline alone makes it worth a play and the graphics are phenomenal. Older games are also cheaper, they generally didn’t follow the standard flow of gameplay as ideas were newer and more innovative. The same should also be said for indie games, they are cheap but have shorter game times but can be a breath of fresh air when it comes to playing something new. Granted, some of them look and play terribly, but for as little as 1, you can still find some gems. 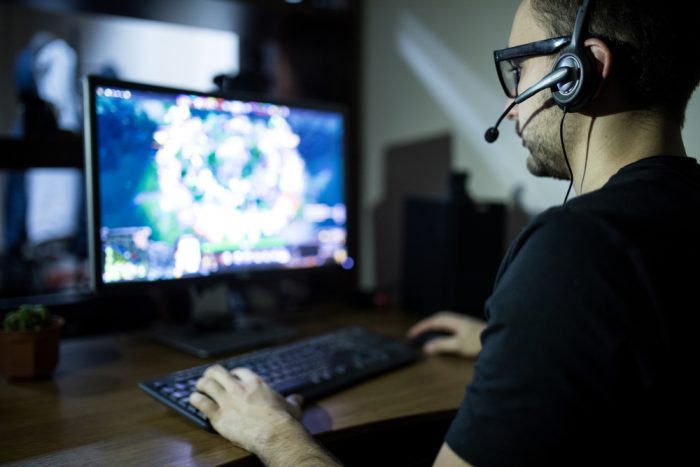 The final tip is to just have a good time playing. Whether you’re a PC gamer who is always looking for the best PC Reviews on the market to help them find their next gaming fix, or if you are a casual console gamer, gaming is popular because of the enjoyment it can bring.

Don’t get caught up on what the ‘cool’ game to play is, find something that you know will be enjoyable. Even better, invite friends to enjoy it with, as you’ll be surprised at how much more fun it is when you share your gaming experience.