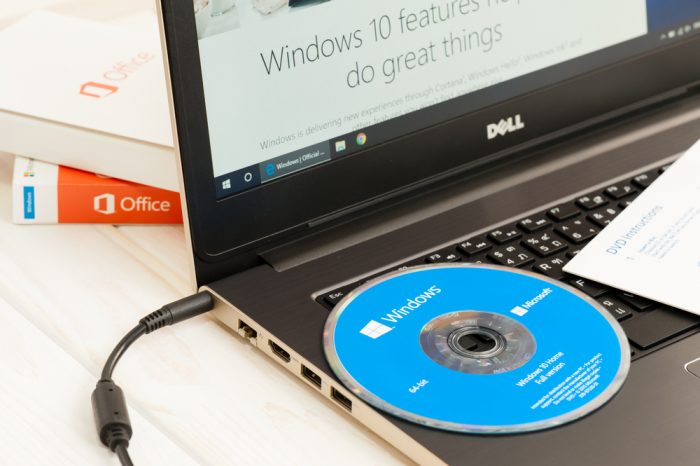 Everyone was up in arms when it came to Microsoft’s new operating system update. It skipped from Windows 8 to 10 with the makers claiming that ‘this is it’ when it came to updating their systems. Therefore, you’d expect it to be everything that you’d need. Many people are stuck in their ways and refuse to move away from other brands and operating systems such as Apple’s OS which is updated nearly on a yearly basis whereas others are used to Microsoft as many computer brands and manufacturers preload Windows system already.

But what if you’re updating from Windows 8? There were many a horror story when Windows 10 was released with it taking some people 7 hours to download and install. For myself, I read the reviews, the good and the bad, but the fear of having something out of date that may not be able to function as well as time went by, I reluctantly pressed the ‘get Windows 10’ button that came as a pop up on devices. There was also a chance for people to register for this to happen before it’s release, with plenty of people complaining they couldn’t get Windows 10 when it was first released, but luckily I had signed up to have the system tell me to install it as soon as it became available.

So what happened? Well with around 20 minutes of downloading, I left the laptop be and went and did other things, expecting it to be out of use for quite a while, meaning that I rushed a lot of things that didn’t need to be rushed, only to return 45 minutes later with a welcome screen that took me through the set up of the laptop. It was clean and easy to use and a little exciting as it did look different to the loathed Windows 8. 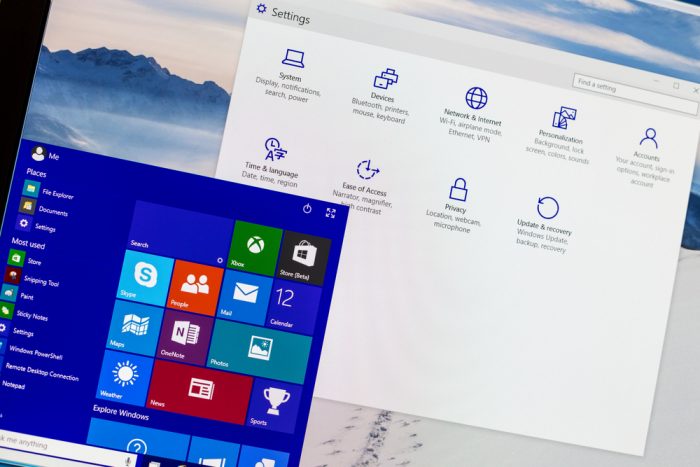 The desktop itself looked different but overall it wasn’t a million miles away from its predecessor. The tile display now was limited to the start menu, which thankfully is in its classic left hand corner and doesn’t require a button or the whole screen to shift, just to open another application. It started to look more like the loved Windows Vista which was simplistic but stylish in its execution. Instead of changing the way you interacted with your device, 10 has brought it back to being simple and more accessible.

It’s cleaner, and more user friendly. It’s easy to see why the creators said that this is it when it comes to not making any more. Microsoft have gotten better at syncing their devices to each other creating an eco system much like Apple does with it’s own products, here though, even the Xbox can be synced up making it easier to switch from each device and to share from one account. Apps to do this are available on the store which can be found on the start menu along with a bunch of apps that have been tailor made for the new system optimizing the way you actually use your device.