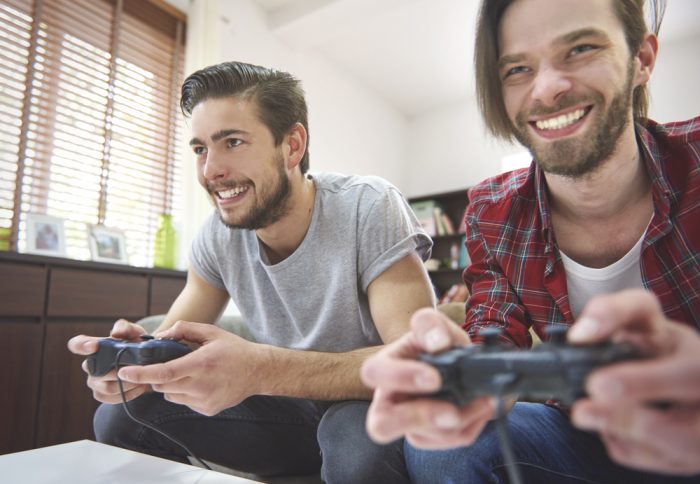 One of the hardest decision that gamers have faced within recent times is choosing which next generation console to invest in. With consoles being expensive, setting you back anything up to 400 when they are first released, it’s not as feasible to buy both, because no one really has a spare 1000 lying about to buy two consoles and games to go with it (which themselves cost far too much). You’ll hear people argue that their console is the best one, but at the end of the day, if they play the games properly then it’s doing it’s job. Here are a few other things you might want to think about when making your decision.

In the past, Xbox One has been the clunkiest of the Xbox vs PS4 battle when it comes to it’s design. The PS4 looked a bit edgier whereas the Xbox was just that…a box. The newer versions of these consoles though have levelled the playing field. Whereas before, the PS4 won on it’s looks, the Xbox One X has changed it’s design slightly, it’s still a bit boxy, however, it looks slightly more like the compact Xbox One S that was a slimmer and smaller version of the original. If you’re basing your decision on what the console looks like, then the PS4 still may come out on top, but if you’re spending so much money, are you really too bothered? 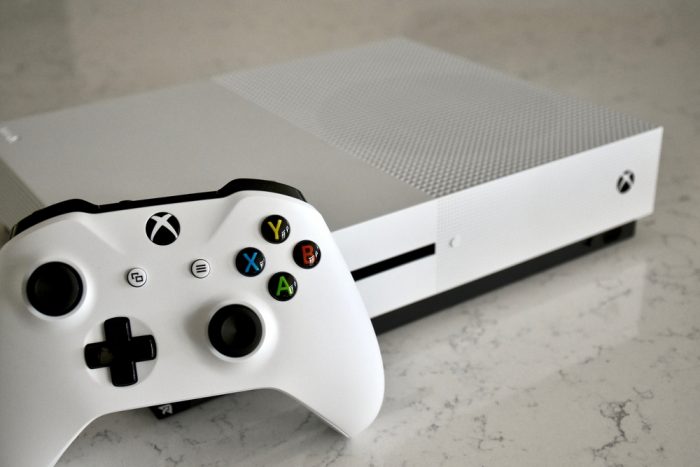 Now if you’re looking at the technical aspects of both the consoles, which is probably the most important part in making your decision, you’re better off in asking yourself what you’re looking for. Although now, both the One X and the Pro cater to those who have 4k tv displays, allowing you to play in the highest definition possible, then it brings them level on what they can do. The Xbox One X however, brags about it’s ‘Scorpio Engine’, Scorpio originally being it’s project name when it was announced at the annual E3 convention in 2016. It was then changed to the less exciting Xbox One X. The engine inside the console however is said to be the most powerful, probably making gameplay smoother than the Pro.

One thing to take into consideration are the games that are exclusive to each console. If you’re a fan of the Forza, Halo or Gears of War then these are the series that are exclusive to Xbox One along with a few other games. Xbox one also has backwards compatibility making it so you can play the games from the Xbox 360, expanding your library, which is a unique touch. On the other hand, the Unchartered and Bloodborne series are exclusive to PS4, however other noteworthy games such as the award winning Last of Us make the PS4 feel like you’re getting the best of both worlds with quality exclusive content. It really depends on what you’re looking for in games and which games you’re devoted to playing. 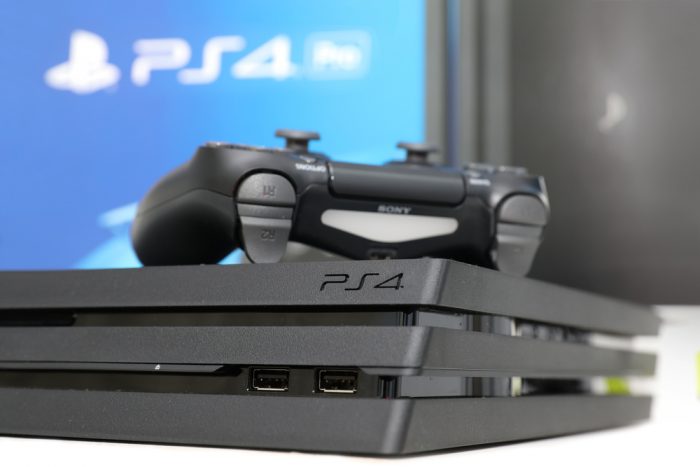 Both consoles allow you to play online with friends and have easy and accessible user interfaces, so it really depends on where your loyalties lie? Xbox or Playstation?